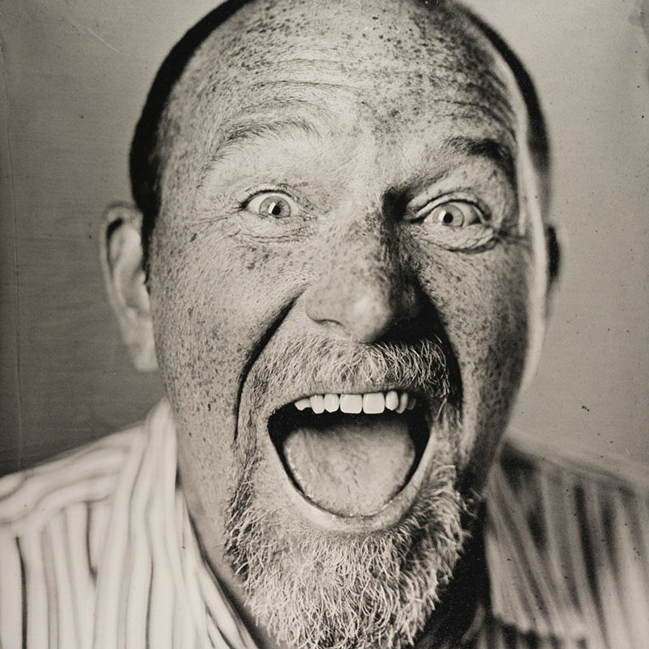 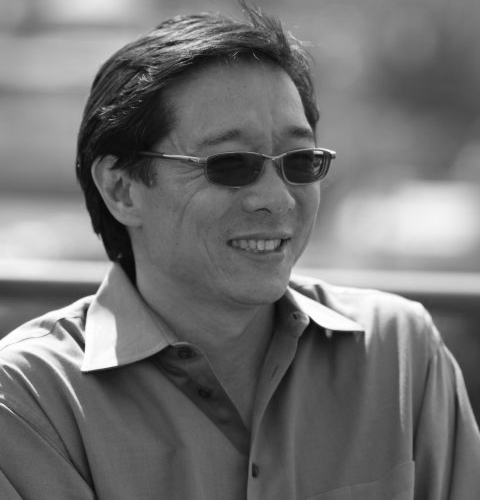 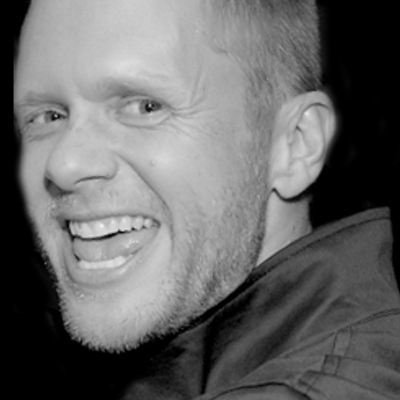 Rob Houser is the founder and principal consultant of User Assistance Group, Inc., which specializes in the design and development of user assistance. Over the past 18 years, Rob has created online help, instructor led training, user manuals, job aids, embedded user assistance, and web-based training--anything it takes to help the users succeed. Rob is a Certified Instructor and Community Expert for Adobe RoboHelp and Captivate. He is a Madcap Certified Instructor for Flare. And he is a Certified Performance Technologist through ISPI and an Associate Fellow of STC.