What's the evidence? Should we use the active or passive voice?

What's the evidence? Should we use the active or passive voice?

Earnsy Liu looks for readily-available evidence to help with the communication decisions we make every day. The evidence doesn't include anything paywalled, so while it may not reflect all of the current research available, it certainly encourages us to keep thinking and putting our readers first.

Should we use the active or passive voice?

We’re often encouraged to use the active voice.

Use the active rather than passive voice. This will help us write concise, clear content (GOV.UK, 2021).

Some researchers believe we’re increasingly using the active voice. They believe the change aims to make scientific writing more effective, rather than writing becoming more subjective or personal. Other researchers, however, feel the trend is less clear (Banks, 2017).

Is using the active voice a good thing? Let’s clarify what the active and passive voice are, then look at what the research shows. 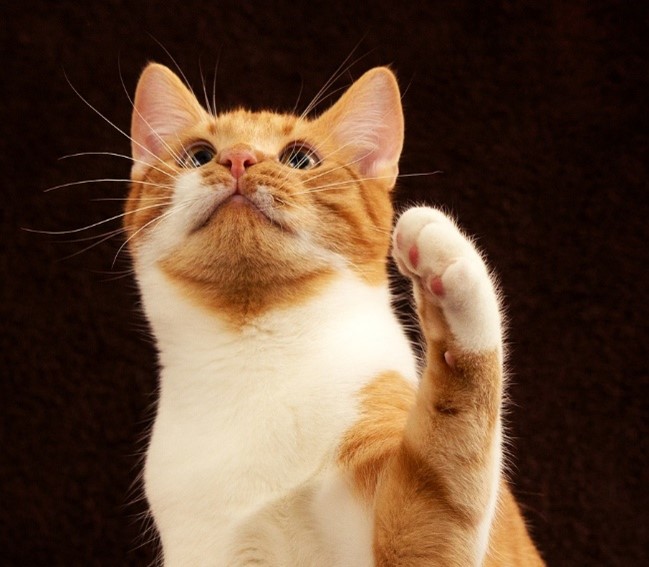 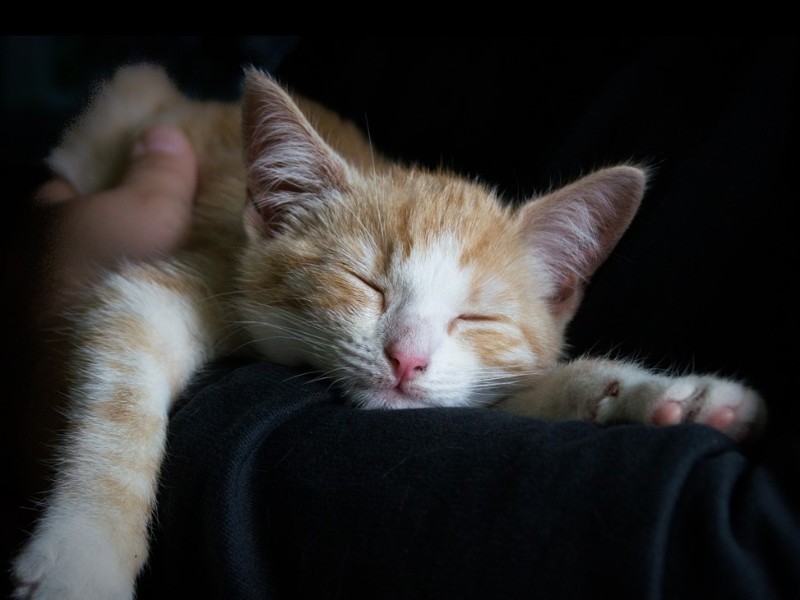 Figure 1: Is it better for writing to be active or passive? Photos by Darkmoon_Art.

The difference between the active and passive voice is the person

The active voice is writing that starts with the person doing the action: the doer. You see straight away who’s done it. Humpty Dumpty sat on the wall. The cow jumped over the moon. I ate the chocolate.

People use the passive voice all the time. Lessons were learnt. The fee must be paid. The business case was approved by the board.

Arguments for and against the passive voice

Supporters of the active voice argue that it’s:

Others defend the passive voice. It 'helps the writer to maintain an air of scientific impersonality’ (Cooray, cited in Banks, 2017), which probably means it keeps things neutral and objective. Some people want readers to focus on the topic, not on them (Banks, 2017).

Minton makes several arguments for the passive voice. Their essay concludes, ‘The passive voice is an intrinsic part of the English language, and used appropriately to maintain the natural flow of writing and presentation of information, it is an essential feature of good writing (Minton, p. 9).’ I won’t detail the arguments here because our column focuses on evidence.

Let’s look at the research

What does the evidence show? Finding recent evidence for this article was a bit of a mission, and what I found didn’t paint a clear picture.

Active and passive voice can both be clear

The results showed that over half the passive requirements were fine in isolation. As part of the document, almost every one was fine. What’s more, only a quarter of requirements that were clear mentioned the doer.

Figure 2: Researchers at Daimler found that most requirements (specifications) in the passive voice were understandable (adapted from Krish & Houdek, 2015).

Active voice may not be easier to understand

If you’re a big fan of the active voice, sit down and brace yourself. A study found that active voice isn’t necessarily easier to understand — and can be harder (Millar & Budgell, 2019).

Researchers started by getting 161 second-year chiropractic students to read some text. Each of two groups received two versions of text from research papers.

The students read the texts, which were of similar readability, and answered 10 true–false questions on each one. The results showed that active or passive voice didn’t affect comprehension. (In case you’re wondering, 70% of the students were native English speakers, and the study took place in Canada.)

The researchers then gave the students 20 sentences from well-known medical journals like the British Medical Journal and the Lancet. Ten were original sentences (active or passive) and ten were rewritten sentences. The task was to rate how understandable each sentence was.

Before we look at what the students thought, which of these sentences do you find easier to understand?

The students rated the passive version easier. This result wasn’t a fluke. (In research-speak, the finding was statistically significant). But as we know from the first part of the study, the students understood the active and passive voice equally well. The researchers wondered if students simply preferred the passive voice because that’s what they were used to.

Some writers use active voice for their readers’ sake

To me, one of the biggest reasons for using the active voice is tone. The active voice is livelier and helps you connect with your reader (Meecham, 2015). Compare the following two sentences. I think reckon the first one sounds more human, but what do you think?

I couldn’t find research that compared how the active and passive voice affects tone. (I’m only using recent, free, publicly available research, not research behind paywalls.) But I did find a US study that showed engineers used the active voice to be clear and sound human (Conrad, Lamb, & Pfeiffer, 2018, p. 4).

One person said, ‘My goal is to make it easy for the reader. If the verb is at the end, you have to wait to the end to see it to understand [the sentence] – so if the sentence is long, it basically means reading the sentence again. Nobody wants to have to read a sentence twice to understand it’ (Conrad, Lamb, & Pfeiffer, 2018, p. 5).

One study looked at 30 first-year undergraduates in Nigeria (Amadi, 2018). The students had learnt English at school for 12 years. The study, which used a mix of diary entries, in-class observation, tests, and interviews, found:

(By the way, the native language in the region, Igbo, has no passive voice.)

Another study of 58 Thai undergraduates also found they struggled with the grammar and structure: tenses, verbs, and word order, and so on (Duklim, 2021).

Let’s use active voice when we can

The research doesn’t conclusively show if the active voice is easier to understand. But if non-native speakers struggle so much with the passive voice, would it not be better for us to minimise using it?

Using the active or passive voice isn’t an all-or-nothing choice though. Avoiding it entirely isn’t possible or appropriate.

Passive has its place. For example, when it’s not important who did something. ‘A traffic jam has been reported’ is fine. We don’t need to know who reported it. Or when you want to downplay or conceal who’s done something. If you don’t want to admit that you’ve eaten the last chocolate, you could say, ‘The chocolate’s been eaten,’ and try not to look guilty.

If you’re unsure of the difference between the active and passive voice, or want to learn more about how and why to use the active voice, check out this blog post.

Be active, not passive (and watch out for wild penguins)

Meecham, E. (2015). Be active, not passive (and watch out for wild penguins). Retrieved from Write website: write.co.nz/be-active-not-passive-and-watch-out-for-wild-penguins

Millar, N., &Budgell, B. (2019). The passive voice and comprehensibility of biomedical texts: An experimental study with 2 cohorts of chiropractic students. Journal of Chiropractic Education, 33(1), 16–20. Retrieved from https://www.ncbi.nlm.nih.gov/pmc/articles/PMC6417867/

The Writing Centre (n.d.). Use the active voice. Retrieved from University of Wisconsin–Madison website: https://writing.wisc.edu/handbook/style/ccs_activevoice/