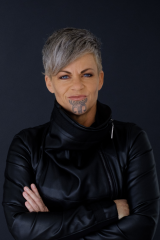 Shelly Davies is an author, speaker, and coach of Māori descent, known internationally for her unconventional and irresistible work in the field of plain language and clear communications. Shelly has presented at TEDx Tauranga on the death of the formal business voice and has taught plain English at Brigham Young University. Part rockstar, part wordsmith, 100% badass, Shelly teaches others how to break all the rules and give themselves the permission to live their wildest dreams. 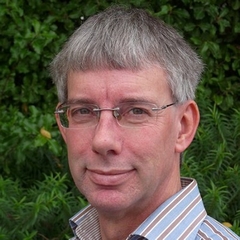 Chris Dorsey has been a technical communicator for more than thirty years, starting out in DSIR. Chris has worked in a range of roles from sole technical writer to publication manager, and once revelled on the glorified title of Distinguished Technical Writer (and still has the business card to prove it). These days, Chris is Senior Technical Writer at Jade Logistics Group, and a closet software developer. Outside of work, Chris maintains an interest in geology, enjoys renovation and cryptic crosswords. 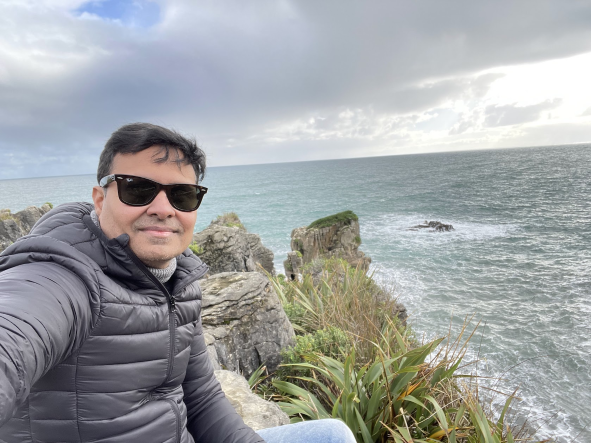 Abhay was, is and will always be a TC. He works at Author-it currently. As a Product Owner at AIT, he helps develop a modern version of the online help software. He also manages to write a little bit when he gets an opportunity. He is looking forward to connecting with some familiar and new faces at the conference. 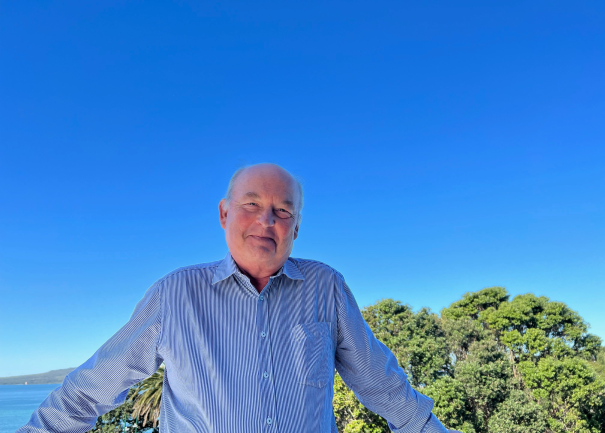 In 2009, on the road to Damascus, Grant had a vision of sound and light. Videos for user help. He became a tireless advocate at conferences both here and in Australia for its adoption by other technical communicators.

His own work has been documenting the RAMM asset management software since 2007. From a dreadful Delphi interface, via a squalid Silverlight GUI, RAMM has metamorphosed into lovely, glossy, cloud-based HTML. The user help has also been transformed from printed and online user manuals to useful, context-sensitive videos available at the press of a button. In 2017 the development and support teams had tripled in size.

Grant advised management that if they did not bring in a second technical communicator, then, if he fell under a bus, they were doomed as nobody would have any idea what to do. He hired Melissa Kearney who brought a fresh perspective to communicating with RAMM users. She turned out to be such a success that this year they swapped roles. Grant now reports to Melissa. Life is good. 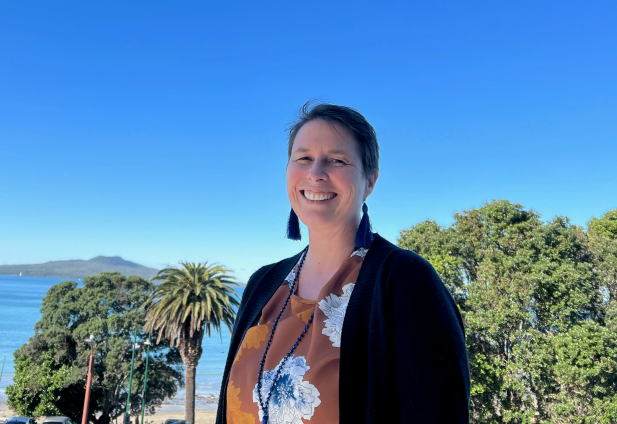 In a previous life, back in the late 2000s in London, Melissa dabbled in the divine art of videos for user help. As a side hustle of her Support Manager role she created feature-length DVDs enlightening users in the best ways the software could help them gamble on the stock market. After having two children she took a break from the corporate world and enjoyed throwing birthday parties and getting creative with cakes.

Realising that she needed more [money] in her life, but wanting only part-time work, she applied for a job at RAMM Software. She was unsuccessful. They did not want her skills as an office administrator. That turned out to be a good thing when, nearly two years later, they advertised for a full-time Technical Communicator. She again made her way to RAMM HQ, firm in her mind that if she was successful this time, she would turn it down as she was still looking for a suitable part-time role. And well, the rest is history. 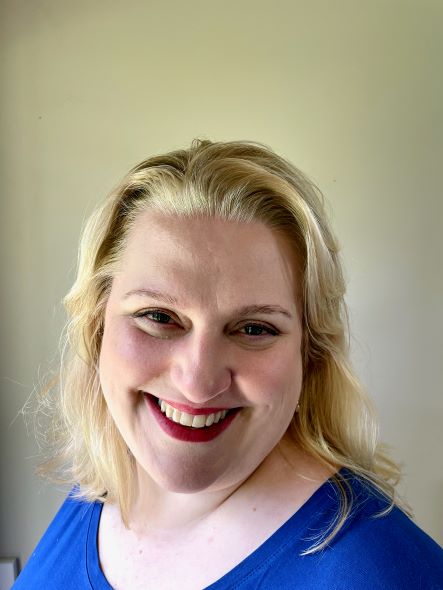 Katherine Barcham is on a mission to make the digital world accessible to everyone. While she was studying Linguistics at university, she got hooked on the World Wide Web, back when all the websites could fit in a book. After that, it seemed inevitable that she’d end up working in the tech industry. Twenty years ago Katherine started teaching HTML, then quickly moved into content-focused roles, educating and advocating for accessible experiences as a writer, content designer or UX writer. Finally, she landed her dream job improving digital accessibility within the New Zealand government where she educates and advocates about the barriers people face.

Valérie studied Media and Communications in both France and Canada. Shortly after completing her Master’s degree in Montreal she moved to New Zealand where she worked as a technical translator for Tait Electronics. Since then, she has worked as a bilingual technical author, documentation manager, and translations manager both in France and New Zealand. Valérie is also a qualified Yoga teacher. She’s currently based in Nelson and works remotely as technical communicator/translations manager for AuCom Electronics in Christchurch. She also teaches Yoga to medical staff and caregivers. 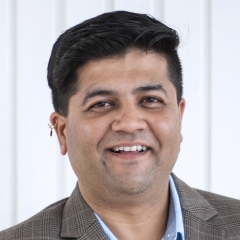 Swapnil Ogale is a Technical Writer with close to 16 years of experience across a range of industries in Australia. He also moonlights on remote writing projects, providing expertise on technical documentation for startups and niche organisations. In his last two roles, Swapnil was exposed (pun intended) to some industry-defining APIs and he lived to tell the tale of how critical the documentation of these APIs was for these projects.

Swapnil initiated the Write the Docs community in Australia in 2016 and organises the Melbourne meetups and the annual conference.

He is fortunate enough to live in one of the world’s most liveable cities – Melbourne, Australia. While not thinking about documentation, you can find him travelling, feeling the crisp air in his face riding a bicycle, or building a mini library by visiting bookshops and book-fairs.

Accomplished and thoughtful trainer and coach

Colleen trains people at all levels, covering the full suite of Write’s workshops. She works with many New Zealand organisations in the public and private sectors. Earlier in her career, Colleen trained in ESOL to an expert teaching level. She has taught English to speakers of other languages in China and New Zealand.

Colleen believes in delivering training that transforms the way workshop participants think about their writing. Their changed attitude translates into documents that are clear and purposeful. She enjoys seeing participants write more effectively by the end of a workshop — and hearing that they really enjoyed themselves as they learned.

With her ESOL background, she is a perfect coach for people who have English as an additional language.

Connect with Colleen on LinkedIn 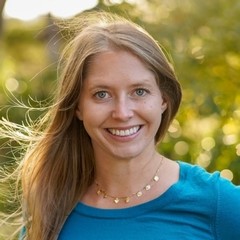 Jackie is a content designer whose favourite projects are the ones where she gets to solve a problem. She’s passionate about the role language plays in people’s engagement with digital products. Originally from a marketing background, Jackie shifted her career to focus on user experience writing and content design.

As a freelancer, she now enjoys working with other designers, digital agencies, and startups to establish voice and tone and create content design systems. She is currently working on her Master’s in User Experience Design.